Like many New Yorkers,  I don’t take in the local sights unless out-of-towners are in town!  So recently when Chinese friends were visiting,  we decided to take them to the Statue of Liberty where I probably hadn’t been since I was a school kid.

Tickets to tour the pedestal or climb the crown were sold out,  apparently it’s always tourist season in New York and you have to book well in advance.  But we were able to get tickets for a recorded, self- guided tour around the statue.  Our friends listened in Mandarin and we all found it fascinating.

We were reminded that the Frenchmen who gave us the statue in tribute to our nation’s democratic principles were themselves embittered by the unfulfilled goals of their own revolution  — France in the 19th century was again ruled by a monarch,  Napoleon III.   But how many of our own grand,   revolutionary ideals have long gone unrealized?

Our country,  created in the 1770’s as a haven from an oppressor was itself a slave-holding nation,  and would be for another century   And indeed it’s legacy of systemic racism is with us still.

And what about the rights of women?   This statue,  the most recognizable symbol of  liberty,  was crafted in the image of a woman,  and the poem indelibly linked to it was written by a woman.   Yet when the Statue of Liberty was dedicated in 1886,  women were not allowed to attend the ceremony,  nor did American women have the right to vote.   It was over 30 years later,  when my own mother was two years old,  that the 19th Amendment was ratified,  as stunning as that sounds.

After the ferry ride back to Manhattan we walked out of Battery Park and passed the National Museum of the American Indian,  a reminder of another ugly chapter in our country’s history,  another legacy at odds with those lofty revolutionary goals.

But despite all that’s imperfect here,  when I get home to New York after a trip abroad,   I still feel like kissing the ground at Kennedy Airport. 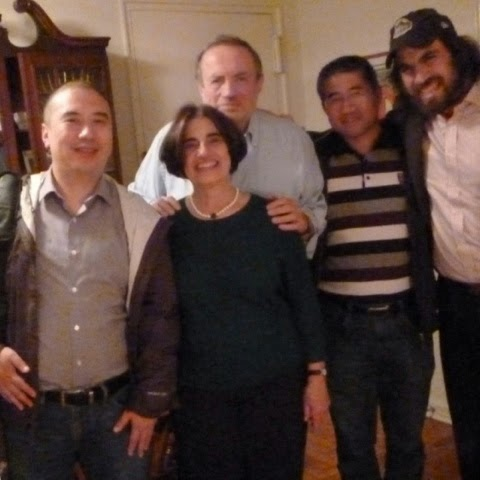 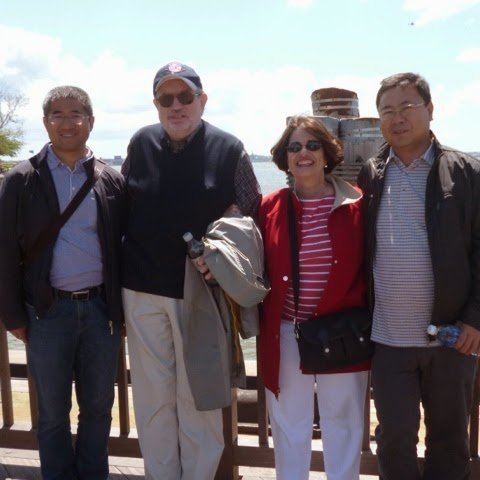