I didn’t start playing tennis regularly until I was middle aged.   I really love the game but sure wish I had started playing when I was younger!

My parents were both athletic,  in fact my father was a really good tennis player in his youth.   After he died we found his old Wilson racket at the back of his closet,  still in its wooden press.

And my mother played basketball in high school,  and was an excellent swimmer.  Growing up in the Rockaways,  she said,  you learned to really swim – in the ocean,  not paddling around in a swimming pool.

Like most kids in our Bronx neighborhood,  my sister and I had bikes and roller skates,  and sleds and ice skates,  but then sports were played for fun,  we weren’t training to be star athletes or Olympic prospects.  And our after-school hours weren’t programmed by over zealous parents as they are today.

When I came home from school I’d strap my roller skates over my shoes,  and with my skate key hanging on a chain around my neck I’d skate down the block to call for my friend Suzie.  I’d ring her doorbell and wait impatiently while her mother yelled,   “Suzie,  Dana’s here and she says put on your skates.”

But one thing parents did foist upon their kids in those days was music lessons.  I took piano lessons for years,  practiced grudgingly,  and yet despite the expeniture of time,  effort and my folks’ money,  all I can play now are the opening bars of Fur Elise.   How I wish they’d given me tennis lessons instead!

So here I am at age 70,  playing tennis once or twice a week for the past 20 years with memberships in tennis clubs in two states,  and I’m still in the women’s B clinic.

But don’t blame me,   blame my parents. 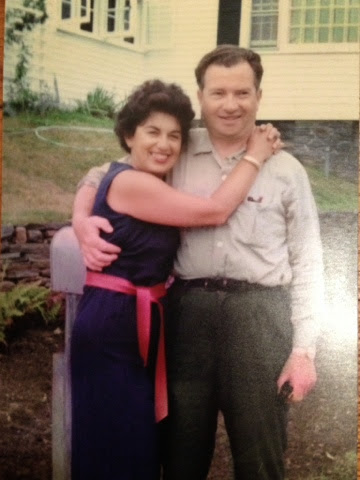