Last month when I wrote here about my friends Celia and Dick,  (See A CUP OF SUGAR,  Nov 5, 2014)  I knew Dick’s health was failing.  Sadly that big heart gave out on November 17.

Dick Lidz was a wonderful guy – bright, warm, witty, cultured, well-read and world-travelled,  a gourmand and a bon vivant, an historian and founder of a prestigious educational publishing company he ran for decades.

And Celia and Dick had a wonderful marriage – their biggest fight,  she once told me,  was over a restaurant tip Dick left.  She thought he left too much and he refused to edit it.

And indeed Dick could be terribly stubborn as I learned during my “decluttering Dick” project when I was trying to get him to organize his large collection of travel memorabilia.  I started labeling folders with names of all the cities and countries they’d travelled to,  and gave Dick a big waste basket and instructions to weed his enormous pile of stuff.  But with every item he picked up he began regaling me with stories about that particular trip.

And Dick saved EVERYTHING – itineraries,  hotel bills, city maps,  travel guides,  brochures,  train tickets,  pictures and postcards,  and of course wine lists and menus from every restaurant and cruise ship.  To my great frustration he stubbornly insisted on keeping almost everything,  and of course would not part with a single menu.

And Dick was also a bit of a sports nut.  Some summers ago we met Celia and Dick in Cooperstown for the Glimmerglass Festival and stayed together at the beautiful Otesaga Hotel.  We planned to see two operas and also spend an afternoon at the Baseball Hall of Fame.  Dick agreed rather begrudingly. As a Hopkins man,  he reminded us,  his sport was really lacrosse.

Yet once there, Dick was like a little kid discovering baseball for the first time.  He looked at every exhibit,  read every wall label,  and posed with Phil Rizzuto’s Holy Cow and with Danny beside the big scoreboard of team standings, pointing of course to the Baltimore Orioles.

But lacrosse was his passion.  One spring we were at a Hopkins- Princeton game with them when it started to pour.  Some die-hard fans opened their umbrellas,  but most folks in the stands started to leave.   Danny and I rose to go but I saw that Dick was unfolding some serious looking rain gear.

We’ll have to leave him here, Celia said,  he won’t budge until the game is over.

So the three of us started off,  and I turned back to tell Dick we’d see him later at the house.  Thru what was by then a real downpour I saw Dick wave a hand back at me,  but his eyes never left the field. 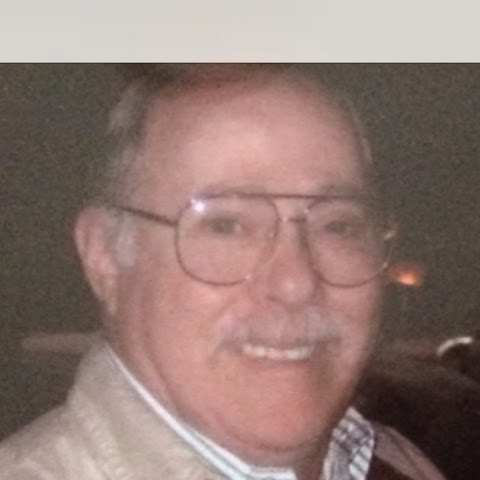