You may remember I blogged about a time some years ago when I was sure our pussycat Smokey had been mysteriously sealed up in the wall like the poor guy in Poe’s story,  The Cask of Amontillado.  In fact  I had accidentally locked the cat out in the hall –  thus the muffled meows!    (see MISSING PUSSYCAT,  January 4,  2014)

Well recently I was in missing-pussycat-panic-mode again,  this time convinced that our beloved cat Jackie was lost in the Connecticut woods!

It was a Sunday night and we were about to head back to the city after a country weekend.  Unlike some of our previous cats,  Jackie is a good traveler and never gets car-sick,  so we usually take him with us.   This night we were packing up to go when we couldn’t find the cat.  Sure that he was asleep somewhere in the house,  we searched room by room,  opening closets and looking under beds.   No Jackie.  We looked again.  No pussycat .

Although we’re always careful going in and out the front door,  I now had a growing fear that somehow Jackie had gotten out and was lost in the woods.  So out we went with our flashlights.  I crawled under the deck.  Danny got in the car and started driving around.

I called our friends Carol and Howard who came over with their dogs.   At Carol’s command,  “Find kitty!”,  the doggies started sniffing all over the house.  But no kitty.

I sat on the front steps banging a can opener against a can of cat food,  usually a surefire way to get Jackie coming on the run.  But no dice.

By then apparently I went a little beserk and started moaning aloud that Jackie had been eaten by a bear!  (When I was reminded that bears are herbivorous,  I changed the murderous offender to a coyote.)

Then remembering that once when my son’s cat had gotten out,   Noah sat on his front steps for several hours until the cat came back,  I said I would do the same until Jackie came back if it took all nite.

But a few minutes later I heard Danny call from upstairs,  “I found him!”

It seems the cat was asleep in a closet all along,  but not on the floor.  Rather he was curled up on a built- in shelf at the back.   A black cat in a dark closet was not hard too miss.

“What a naughty pussycat making us worry so.”,  I scolded.

But I couldn’t resist giving him a special treat,  so instead of cat food,  I opened a can of tuna fish. 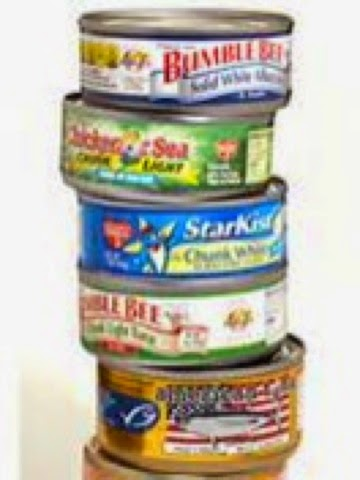