Last year on this blog I wrote about my friend and former teaching colleague David Fried and his passion for sports,  especially NCAA basketball.   (See MR OCTOBER,  March 14, 2014)   Sadly David died some months later,  much too soon.

Jane Addams Vocational HS in the South Bronx where David and I met,  and where I worked for almost 30 years,  was historically an all-girls school.  When by mandate all the city’s vocational high schools became co-ed,  Jane Addams continued to attract a large majority of female students because of the trades we taught – practical nursing,  cosmetology and business skills.

But working there as school librarian,  I was determined to make the library appealing to our small contingent of male students as well.  I ordered books and a number of magazines that I knew teenage boys would like –  Motorcycles,  Popular Mechanics and Science Weekly,  Musician and Black Beat,  Chess,  Games,  and of course several sports magazines.   And I also ordered the English Journal,  Science Teacher and some other pedagogical magazines for the younger faculty who were still studying for their graduate degrees.

David was our principal then and I put my new magazine list in his mailbox hoping to impress him with my efforts.  I attached a memo asking him to check the magazines he would like routed to him before I put them out in the library for the kids.

Knowing David,  I wasn’t surprised to get my magazine list back that very same afternoon,  initialed in his inimitable hand.   The only magazine he had checked was Basketball Digest. 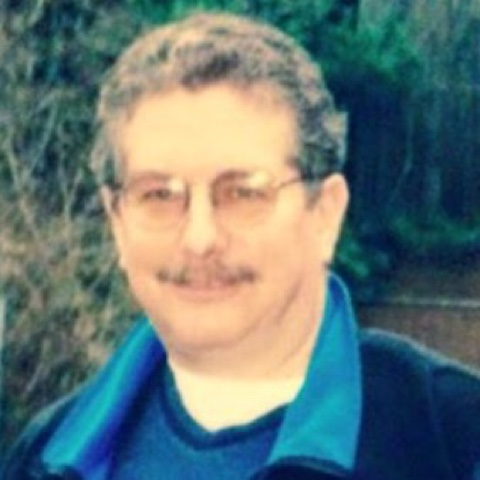