Several years ago as November approached I fretted over the many regrets I’d gotten in the past to my Thanksgiving invitations.

One of my cousins and his family usually celebrated with his in-laws;  another often went to an out-of-town brother;  my husband’s young relatives liked to make travel plans  around their kids’ school vacations;  some told me they don’t like to drive in holiday traffic;  and others seemed to be perpetually committed  elsewhere.  So I decided to think outside the box.

Instead of celebrating on the traditional fourth Thursday of the month, I invited family and friends to join us on the first Sunday in November for what I billed as “early Thanksgiving”.  To my delight everyone said yes!

I called the butcher and ordered the turkey, told my son to come early to make his special gravy, and asked my cousins to bring the beer and wine.  Then I made my shopping list, remembering the vegetarians and gluten-free folks among us, and biscuits for my cousins who had asked to bring the dog,  and I headed off to Gristedes.

Soon the big day arrived.  We greeted each other with kisses and hugs,  ate and drank,  and gave thanks for all our blessings.  When the meal was over we all declared it the very best Thanksgiving ever!

A few days later I was back in Gristedes to pick up a few things and noticed the aisles still festooned with cardboard turkeys and pilgrim hats,  and still on the shelves were bastors and aluminum roasting pans,  and those jumbo cans of yams and pumpkin pie filling.

I marched over to the customer service desk and confronted Nathan, the store manager.

”I think it’s time you take down all those Thanksgiving decorations and take all the holiday foods off the shelves!”,   I announced smugly.

Although he was usually a friendly and loquacious guy,  Nathan just stared at me,  his mouth slightly agape as I turned on my heel and marched out of the store.

I was a block from home when it hit me.  Although we had celebrated on the previous Sunday and I was in a post-holiday mindset,  the rest of the country would be celebrating on the fourth Thursday of the month –  still three weeks away.

I walked back to Gristedes and apologized to Nathan.  He was thankful. 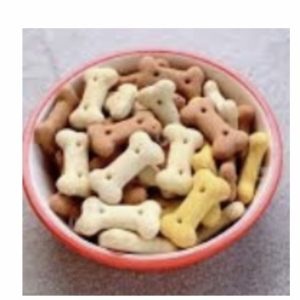